YOU CAN #ACTIVATESUMMER FOR CHARLOTTE SCHOLARS!

Today, we are excited to launch our 2017 #ActivateSummer campaign. This year, our fundraising efforts will support our 2017-18 Robotics squads in the West and Northwest Corridors of Charlotte.

Last fall, we decided to form our very first Robotics squad at Allenbrook Elementary School, a Title I elementary school in our West Corridor. Under the direction of our Chief Academic Officer, Ms. Torie Leslie, our team spent Tuesday and Thursday afternoons working together to complete programming and robotics challenges.

Your support will help us extend programming and robotics to students like Harrison in 2017-18.

Harrison: a Leader in the Making
The SWARM was made for scholars like Harrison. He is intelligent, loves LEGOs, and is excited to be around a set of peers with a similar desire and mindset, so it was quite a surprise one afternoon when he came to tell his coach, Ms. Leslie, that he’d decided to quit the squad. He brought his friend with him for support to break the news. He admitted that the squad “stressed him out.” Between his homework, family responsibilities and his other organized commitments something had to go and he decided it was The SWARM. However, by the next practice Harrison was back with us and he explained that his Dad would not let him quit. He had committed to joining and he was to see it through.

It was never our intent to have scholars on the squad that didn’t want to be there, so Harrison sat down with Ms. Leslie and together they developed a plan to help him manage his time. Harrison is a natural programmer so we resolved that programming/coding would be his “area of expertise” on the squad, hoping to relieve his pressure around other areas of the competition that caused him anxiety. Each meeting started with social time, so he would use that to knock out one of his homework assignments to give him more time when he got home. His natural ability, now focused and growing, made him a leader on the team. When his coach would bring him a programming issue, he’d say “hmmm, let’s see” and this new attitude brought Ms. Leslie great pride and joy.
On the day of competition during the robot game challenge, when The SWARM’s team number was called to meet down on the competition floor, it was Harrison who lead the charge down the bleachers to face the challenge. At that moment, The SWARM was just like every other team, present and ready to compete. How many more Harrisons are out there who just need the opportunity to uncover their talent and the chance to showcase it? We’re willing to find them!

This summer, we are asking for your support to find and support as many scholars like Harrison as we can. Our schools are overflowing with talented young leaders and we are ready to engage them in efforts to #bridgethedivide!

Our goal to raise $5,000 will help to fund a robotics squad opportunity for up to thirty scholars with at least ten from that cohort earning the opportunity to compete. Our friends at Google Fiber have committed to matching donations up to that amount, which means you can help us raise a total of $10,000 for Digi-Bridge scholars! To make your contribution now, click here.

The SWARM has a slogan they created last year and I think it only fitting that I end with it today. 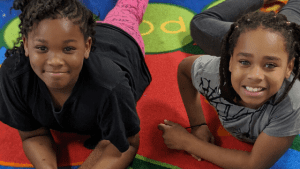 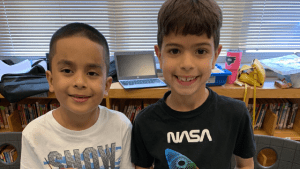 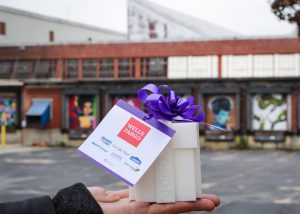 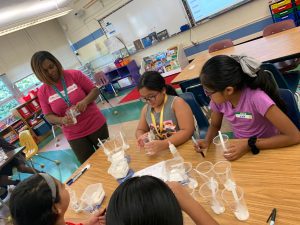 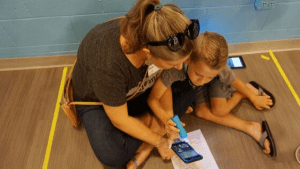 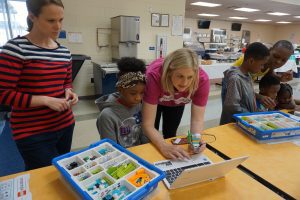 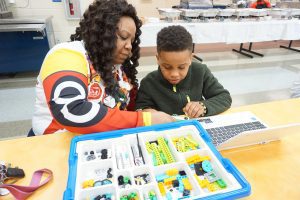 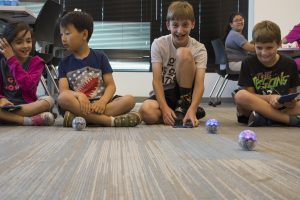 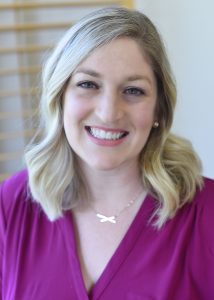 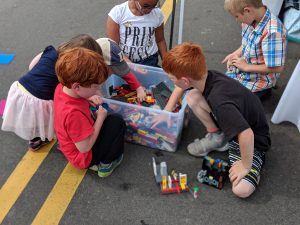