During the 2017-18 school year, thanks to a generous gift from Google Fiber, Digi-Bridge was able to grow The Swarm at Allenbrook Elementary School – a competition programming and robotics squad that’s currently serving thirty scholars. As we head into the end of the academic year, Ms. Johnson, educator and coach, shares her reflections.

When I share my narrative as an educator with people and I mention that I am Robotics coach, many ask, “How did you get into that?” Being asked about the beginning of my ventures in Robotics always helps to remind that no matter how long one has been teaching, there is always room to grow and learn.

Last school year, I joined Allenbrook’s Robotics squad as a way to engage one particular student. She wanted to join the team, but was also interested in joining the step team. Her concern, besides the conflict of schedules of the two teams, was that some of the other students may have thought that she was “not cool”or a “nerd” if they knew she was in Robotics. There were also no other brown girls, to her knowledge, that were joining the Robotics team. Of course, I strongly encouraged her to join despite her fears, but things went a step further when I found out from the facilitator, Torie Leslie, that the squad was in need of another coach and a teacher from the school would be ideal.

I pondered if this was something that I could do – of course my creative abilities had been out to use with Legos before, but I had never built a robot in my life and I didn’t know much about computer programming beyond the very basics! As I faced my own fears of the unknown, I could imagine my student’s face and was also reminded of her fears. I told my student that I was going to join the Robotics team as well, and I shared my concerns with her; I told her that I had never done anything like this and I was worried that I wouldn’t be that a good of a coach, BUT I was willing to give it a try and learn alongside her and the rest of the scholars.

Needless to say, we had a very successful season. We all gained a plethora of knowledge and shared experiences such as competing in the First Lego League Robotics Competition, and attending a Hornets basketball game with the honor of walking on court to receive recognition during half-time. Overall, the most valuable experience was watching the scholars work together as a team and building off of each other’s strengths to be a successful group.

As we are flowing through Robotics this school at year Allenbrook, I can see some of those same characteristics as last year’s group – students are working together in order to build each other up based off their own strengths. For instance, students have been working in pairs – one partner who may find building to be a strength, and one who is more comfortable with coding. From my perspective, this helps all scholars to feel accomplished with tasks that may seem daunting to the other, but all the while they are still learning from each other.

Arrow on Ms. Johnson – a group picture from competition in 2017 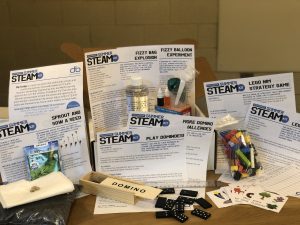 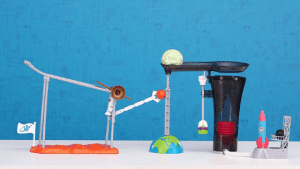 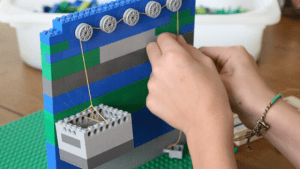 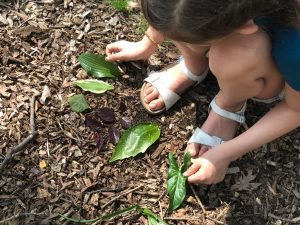 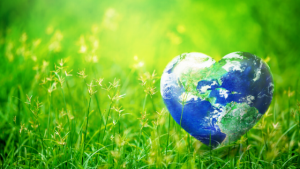 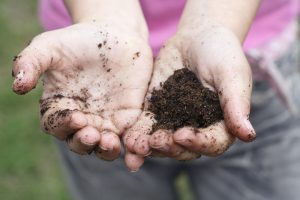 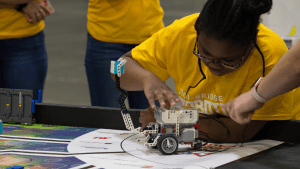 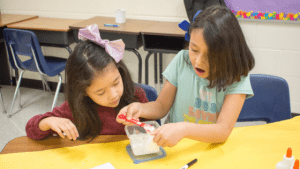 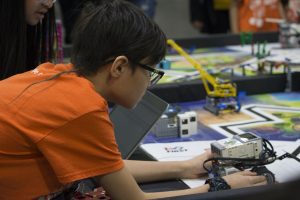